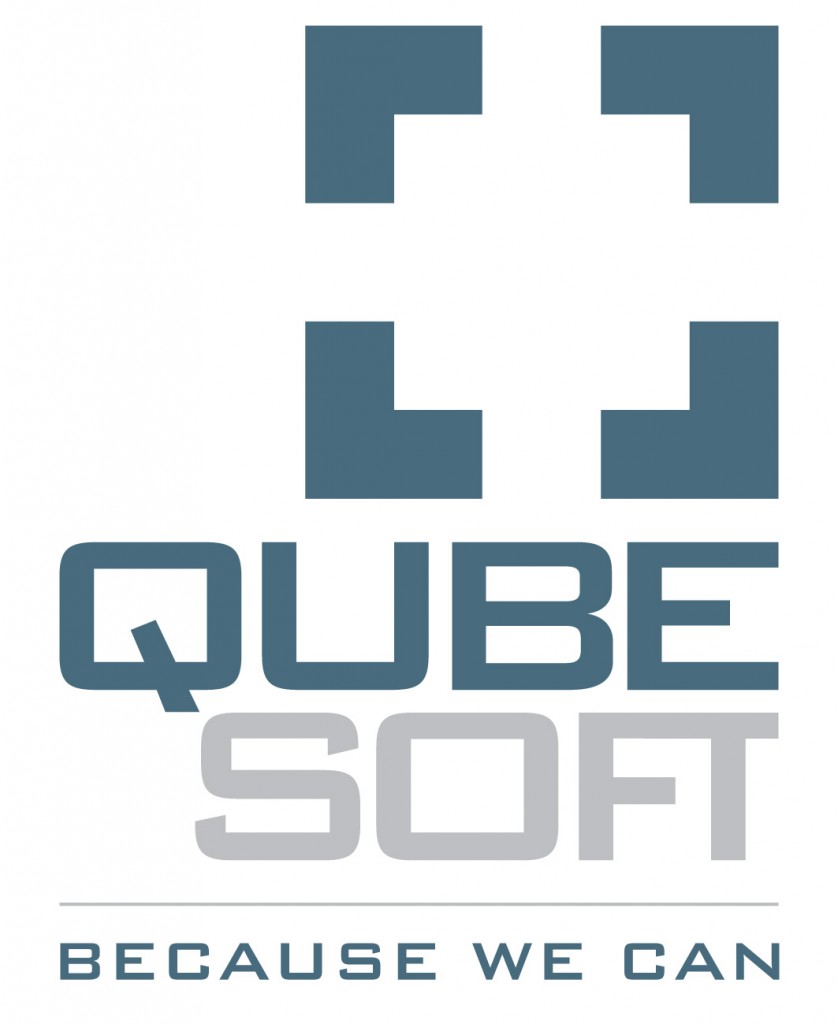 Qube is probably my greatest influence and inspiration. A testament to what can be achieved through raw talent, total dedication and sheer force of will.

Until we meet again.

It’s like I had to be first with an opinion – as if being first meant something. But what it really meant was that I wasn’t thinking hard enough about the problem. The faster you react, the less you think. Not always, but often.

It’s easy to talk about knee jerk reactions as if they are things that only other people have. You have them too. If your neighbor isn’t immune, neither are you.

This came to a head back in 2007. I was speaking at the Business Innovation Factory conference in Providence, RI. So was Richard Saul Wurman. After my talk Richard came up to introduce himself and compliment my talk. That was very generous of him. He certainly didn’t have to do that.

And what did I do? I pushed back at him about the talk he gave. While he was making his points on stage, I was taking an inventory of the things I didn’t agree with. And when presented with an opportunity to speak with him, I quickly pushed back at some of his ideas. I must have seemed like such an asshole.

His response changed my life. It was a simple thing. He said “Man, give it five minutes.” I asked him what he meant by that? He said, it’s fine to disagree, it’s fine to push back, it’s great to have strong opinions and beliefs, but give my ideas some time to set in before you’re sure you want to argue against them. “Five minutes” represented “think”, not react. He was totally right. I came into the discussion looking to prove something, not learn something.

This was a big moment for me.

Richard has spent his career thinking about these problems. He’s given it 30 years. And I gave it just a few minutes. Now, certainly he can be wrong and I could be right, but it’s better to think deeply about something first before being so certain you’re right.

Learning to think first rather than react quick is a life long pursuit. It’s tough. I still get hot sometimes when I shouldn’t. But I’m really enjoying all the benefits of getting better.

If you aren’t sure why this is important, think about this quote from Jonathan Ive regarding Steve Jobs’ reverence for ideas:

And just as Steve loved ideas, and loved making stuff, he treated the process of creativity with a rare and a wonderful reverence. You see, I think he better than anyone understood that while ideas ultimately can be so powerful, they begin as fragile, barely formed thoughts, so easily missed, so easily compromised, so easily just squished.

That’s deep. Ideas are fragile. They often start powerless. They’re barely there, so easy to ignore or skip or miss.

There are two things in this world that take no skill: 1. Spending other people’s money and 2. Dismissing an idea.

Dismissing an idea is so easy because it doesn’t involve any work. You can scoff at it. You can ignore it. You can puff some smoke at it. That’s easy. The hard thing to do is protect it, think about it, let it marinate, explore it, riff on it, and try it. The right idea could start out life as the wrong idea.

So next time you hear something, or someone, talk about an idea, pitch an idea, or suggest an idea, give it five minutes. Think about it a little bit before pushing back, before saying it’s too hard or it’s too much work. Those things may be true, but there may be another truth in there too: It may be worth it.